What Inflammation Does to Your Brain 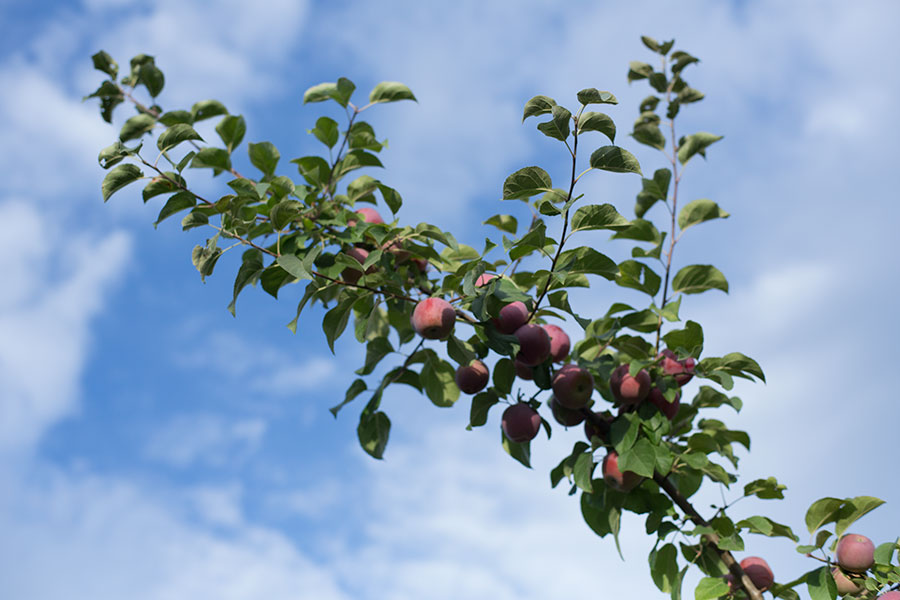 Inflammation is not all bad

Meant to be the body’s way of protecting itself, inflammation is the body’s natural response to harmful stimuli, such as irritants, pathogens, or injury. For example, when you sprain your ankle, the redness and heat are caused by increased blood flow which brings special cells that remove pathogens and manage the entire process; extra plasma moves into the cells causing swelling, which helps to stabilize the area; finally, the presence of pain is your body’s way of preventing you from using the area too much.

Inflammation comes in two flavors; acute and chronic. Acute inflammation (that sprained ankle) is typically short term, and serves to aid in healing. Where we get into trouble is when inflammation becomes systemic and chronic. The deal-breaker: systemic inflammation is the lurking beast at the heart of autoimmunity.

Some factors that lead to systemic inflammation:

Inflammation in the body causes a release of chemical messengers called cytokines that help regulate immunity and inflammation. Cytokines in turn send messages to specialized cells in the brain that help manage brain function. These microglial cells have no off switch, and when over-stimulated via systemic inflammation, can create a self-perpetuating cycle of brain inflammation which causes brain cell damage, decreased brain function, and leads to familiar symptoms such as brain fog and depression. Chronic inflammation in the brain can even lead neurodegenerative disorders such as Parkinson’s and Alzheimer’s. Do I have your attention now?

Some symptoms of brain inflammation:

I’ve heard of leaky gut… Did you say leaky brain?

Gut: The lining of the gut is intended to keep what’s supposed to stay in the intestines inside of them, and only allow the right stuff to pass through into the bloodstream. However, a common factor in every autoimmune disease tested is increased intestinal permeability, or leaky gut. Leaky gut is caused by factors such as inflammatory diet and lifestyle habits, chronic stress, systemic inflammation, infections, and certain medications such as corticosteroids and NSAIDS.

Sarah Ballantyne of The Paleo Mom writes, “What leaks into the body isn’t big chunks of food, but a variety of small substances — like incompletely digested proteins, bacteria or bacterial fragments, infectious organisms, and waste products — which all stimulate the immune system on the other side […] cause generalized bodywide inflammation, [and] stimulate targeted attacks by the immune system…”

Brain: Surrounding the brain is a protective layer called the blood-brain-barrier (BBB). Its job is similar to that of the intestinal wall; to make sure that large molecules and pathogens don’t enter the brain where they can cause inflammation and cell damage, while allowing certain vital substances in to help nourish the brain. In a process similar to leaky gut, the BBB can become inflamed and damaged, becoming hyper-permeable. We call this leaky brain. Yes, leaky gut and brain go hand in hand.

How many people have you heard mention brain fog, either in your personal life or in online threads? Brain fog is experienced by a lot of people—not just those with autoimmunity. Consider that there are no pain receptors in brain tissue. You can’t feel pain there like you would with a sprained ankle, but your brain is still experiencing some of the same trauma. If you twisted an ankle, my guess is you’d keep the weight off it and put an ice pack on it while you elevate it (then go through the AIP dilemma of whether or not to risk your gut health by taking NSAIDS…I know). Now imagine if you had pain receptors in your inflamed brain. You’d feel motivated to DO something about it, wouldn’t you?

Four years ago, I had brain fog so bad I couldn’t hold a coherent conversation, complete a thought, or even do my own grocery shopping — literally. I also had severe depression and deep exhaustion among other symptoms. My brain was burning up and it disabled me. I knew something was wrong with me, but I couldn’t get my head clear enough to really understand it. I’m not trying to tell you you’re lazy if you’re reluctant to take action; I’m telling you it’s really important that you do take action. Your brain is on fire.

So maybe this is me… What the heck should I do?

Knowing that systemic inflammation is a risk factor for decreased brain function, brain fog, depression and worse, may give you extra motivation to stay—­or get—on the anti-inflammatory lifestyle wagon. Taking care of your brain is one of the smartest things you can do; below are some actions you can take that will help stabilize, improve, and even heal your brain function. Some are intuitive, and some may take some self-education or help from your healthcare practitioner. Just take a step.

To take care of your precious brain:

I hope this article has given you an increased interest in taking an active role in your own brain health. It’s a big topic, and I’ve tried to hit on core pieces that will give you a foundation for learning more. If you have brain fog, depression, a mood disorder, or gut issues, I highly recommend sitting down with two books: Dr. Datis Kharrazian’s book, Why Isn’t My Brain Working? and Sarah Ballantyne’s The Paleo Approach. They have been instrumental in helping me understand and work with my own brain issues and autoimmunity. While both are big books that reflect the latest in scientific research, they are written for mere mortals like you and me, and you’ll learn more than you can imagine. Good luck and take care of your brain!

Susan Vennerholm is the blogger behind Backcountry Paleo, where she shares AIP-specific recipes and autoimmune-friendly tips for backcountry enthusiasts. She also geeks out on the medical side of autoimmunity, and loves to write about it. Susan wholeheartedly believes that self-education and networking in the AI community are two of our strongest tools in living successfully with autoimmunity. As a way to pay forward the support she received during her recovery, she blogs so that others will have more resources for their healing journey. A certified yoga teacher, code wrangler, and freelance writer, Susan loves climbing mountains, watching Orca whales, trail running, volunteering for dog rescue, and a good fantasy novel. You can connect with her on Facebook and Pinterest.